We welcome students from beginner to advanced. We offer a variety of Hatha Yoga classes including Restorative Yoga, Yoga With Props, Power Yoga, and Vinyasa Flow Yoga. 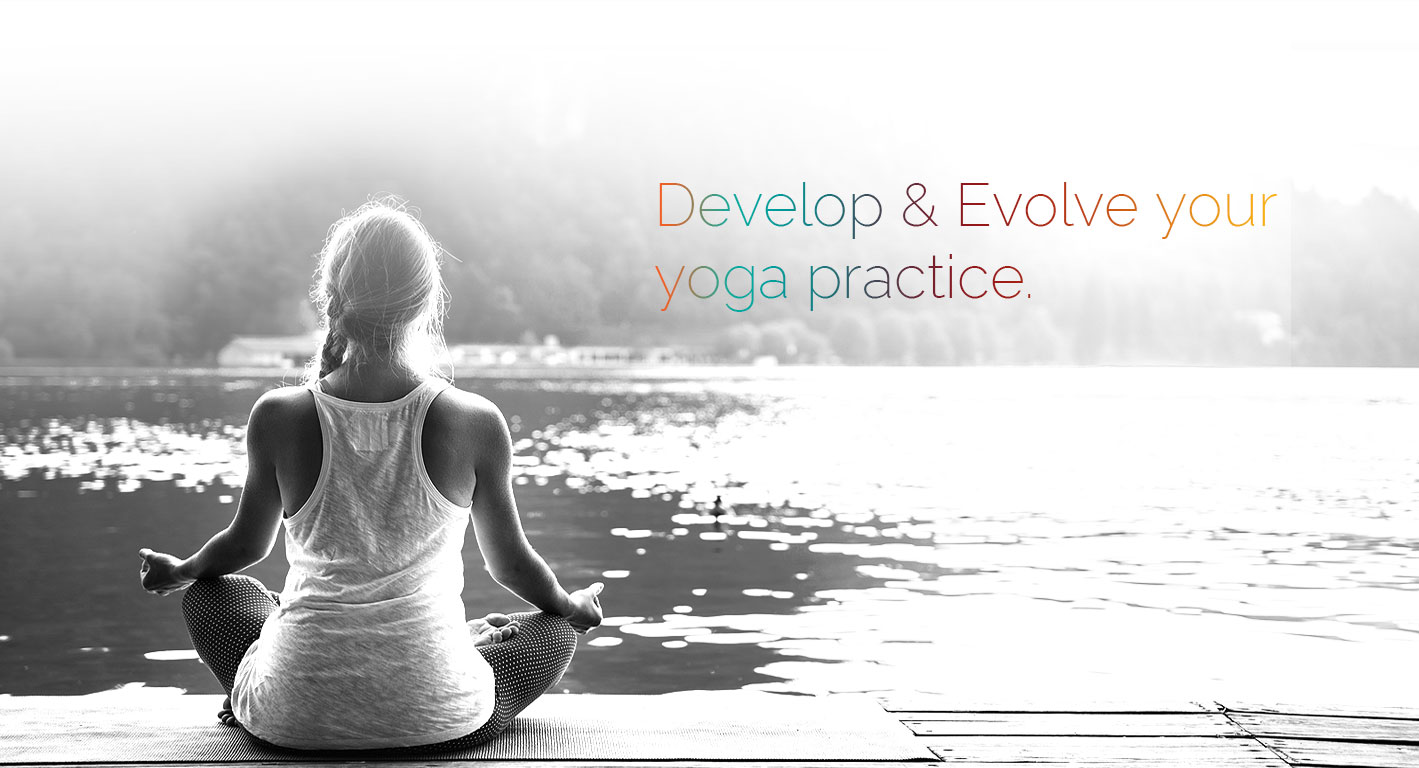 Yoga with the wheel will enhance and deepen your ongoing practice; it may very well be an indispensable new tool for your practice. Great for your core, stability, balance and flexibility!

The Apana Yoga Wheel practice is designed to develop core and stability. Deepen your yoga practice in this fun-filled session using the wheel with familiar yoga poses.

A restorative yoga sequence typically involves only five or six poses, supported by props that allow you to completely relax and rest.

Held for 5 minutes or more, restorative poses include light twists, seated forward folds, and gentle backbends. Most restorative practices are based on the teachings of B.K.S. Iyengar.

YT Gift Certificates Yoga classes!
There are many ways
to give yoga.

Give the gift of yoga! Select a YogaTent gift certificate for Class Passes or Private Session(s). YogaTent offers a variety of options.

Yoga means “union” or “to yoke” in Sanskrit. It drives from the verbal root, yuj which means “join”. It is the bases of the English word yoke, meaning to bind together or join.

Through the yoking of our bodies, minds, and hearts to a higher power of existence, we can awaken the shakti, or spiritual energy hidden within, and our highest capabilities are revealed.

The more often we experience the state of union through our yoga practice, the more we become established in an elevated vibratory state of consciousness. So when we are confronted with stressful and challenging events in our life, which would normally knock us out of alignment, we are able to sustain our yogic state. We are then better able to respond to difficult situations.

Pratyahara: inhibition or withdrawal of the senses

Samadhi: absorption in the spirit or with the Absolute, enlightment

The Yoga View on Balance

In the philosophy of Yoga, all matter in the universe arises from Prakriti, the primal creative or natural force. It is the natural-original state; the term is derived from Sanskrit pra, meaning “beginning,” and kriti, meaning “creation.”

From this ethereal Prakriti emerge three primary qualities called Gunas, which are the essential aspects of nature.

Guna means “strand, thread or rope,” and thus the Gunas are the intertwining forces that weave together the material world, which encompasses all energy, matter and human consciousness. The three Gunas are:

All three gunas are present in all beings and objects in varying amounts. Too much Rajas or Tamas is not beneficial for our mental health and overall wellbeing. Ideally, every yoga practice brings us toward a state of balanced attention and intention–Sattva.

As conscious beings, we have the ability to work with the Gunas in us by:

what we choose to pay attention to

what we choose to consume, and

how we choose to act.

Simply put, it is our attention and intention that changes how we see the world.  In life, we will experience fluctuating movements of Rajas or Tamas, but as we spend more time moving toward a Sattvic state, we’ll end up being happier and healthier.

A Surya Namaskar sequence offers the perfect balance between strength and flexibility, contraction and expansion, movement and stillness as the body goes from upside down to right side up, moving forward and back and from side to side. Yoga’s salute to the sun awakens and warms the whole body, preparing it for asana practice…the body moves through it s entire range of motion, linking the poses together on the wave of the breath.

The nine modern paths of yoga 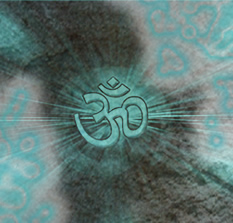 The Sanskrit Symbol for OM

The Sanskrit symbol for OM (AUM), the primordial syllable exemplifying the vibrational power of sound.

Om! This syllable is the whole world, the past, the present, the future—everything is just the word Om

OM does not necessarily mean anything. It is merely the sound of the Sanskrit vowels vocalized. It is the primordial sound in Sanskrit.It brings the mind to a calm, primed place,from which a single pointed focus through meditation and asana practices is brought about.Reciting OM alone is also chanting, but when added to other Sanskrit words or sacred names, which resound in vibrations throughout the body, the possibilities become limitless.Chanting Sanskrit is yet another tool to reach enlightenment